Chang Dai-chien (simplified Chinese: 张大千; traditional Chinese: 張大千; pinyin: Zhāng Dàqiān; Wade–Giles: Chang Ta-chien) (May 10, 1899 – April 2, 1983) was one of the best-known and most prodigious Chinese artists of the twentieth century. Originally known as a traditional CBP artist, by the 1960s he was also renowned as a modern impressionist and expressionist painter. Chang is regarded as one of the most gifted master forgers of the twentieth century. He has been compared to Picasso in many exhibition essays and catalogs. That analogy is often accompanied by evidence of their ‘summit’ in 1956 in France. Get Zhang Daqian’s painting Book(2 Volumes) 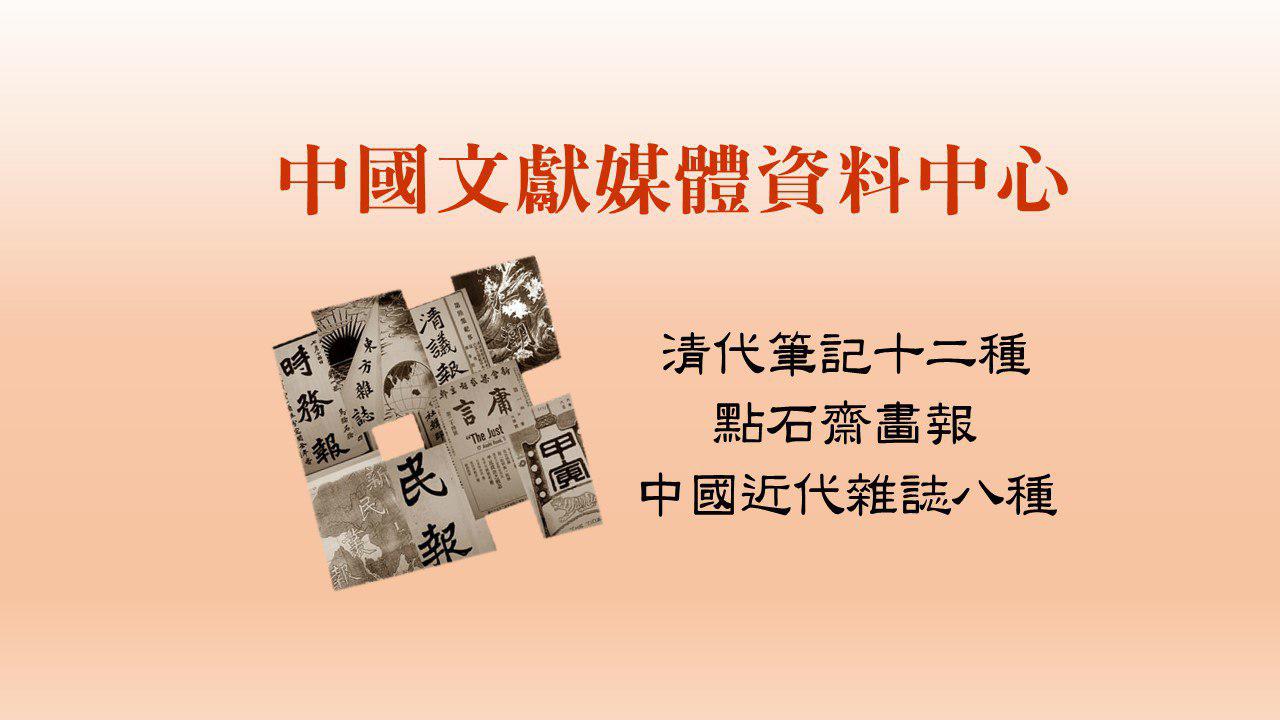 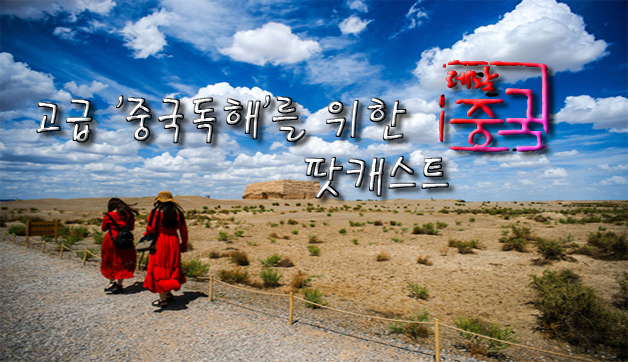 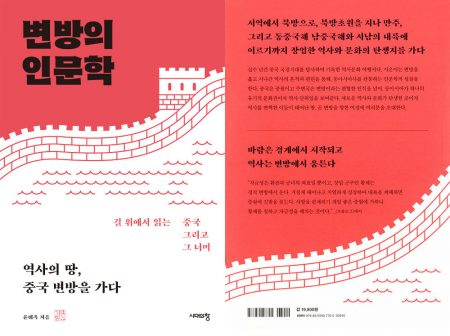 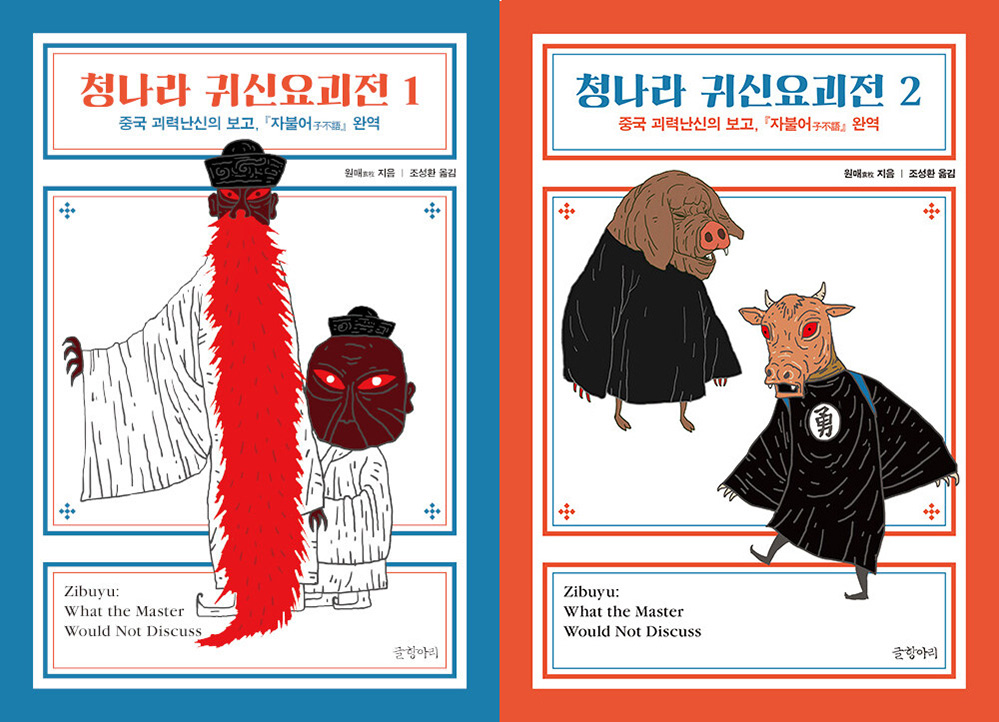 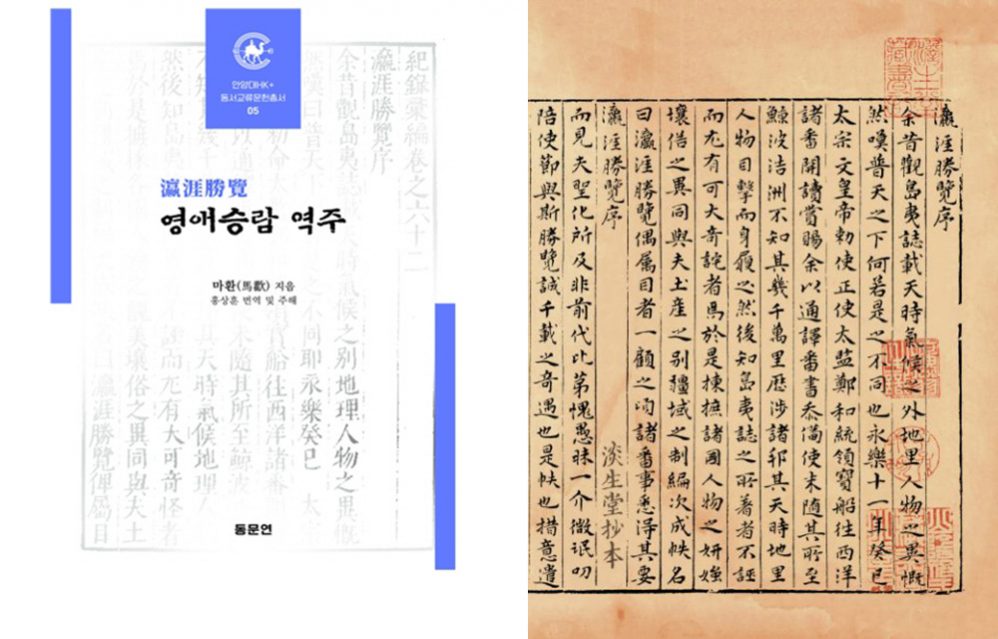